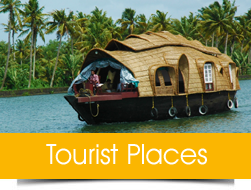 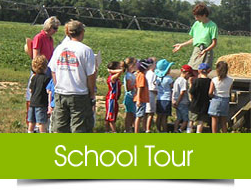 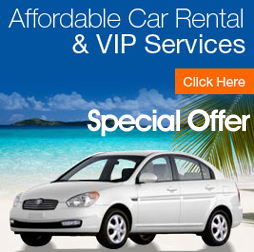 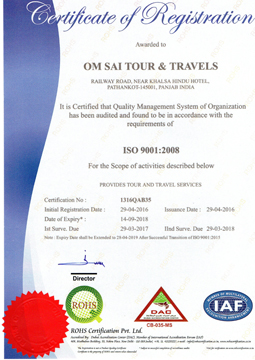 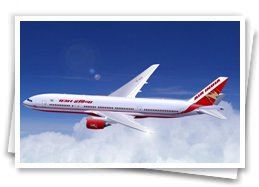 Few of the Low cost Airlines like Kingfisher Red even serves complimentary meals to passengers on board. Get the details of Domestic Airlines in India, and also know about flight schedule and fares of Low-Cost Carrier (LCC) as well as Full Service Airlines.

Singapore boasts of featuring one of the most fun-filled adventure parks in the world. With adrenaline ru   Read More...

Shimla, the capital city of Himachal Pradesh, is one of the most famous hill stations in India and among   Read More...

Jaipur holds the distinction of being the first planned city of India. Renowned globally for its coloured   Read More...

Kerala, a state situated on the tropical Malabar Coast of southwestern India, is one of the most popular   Read More...

Tourism is the largest economic industry in the Maldives, as it plays an important role in earning foreig   Read More... 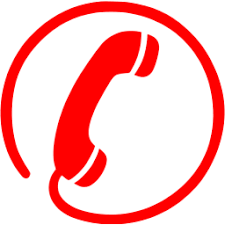 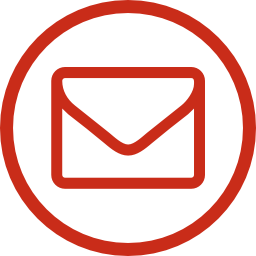 Give a missed call to